At home, each one of us is enjoying the different home appliances we have. Some people love to binge-watch their favorite shows on Netflix through their television screens. You can see other people in the kitchen—using kitchen appliances and tools for cooking their favorite food. With these home appliances, we can do things much easier, and it is hard to imagine doing our everyday life without them. 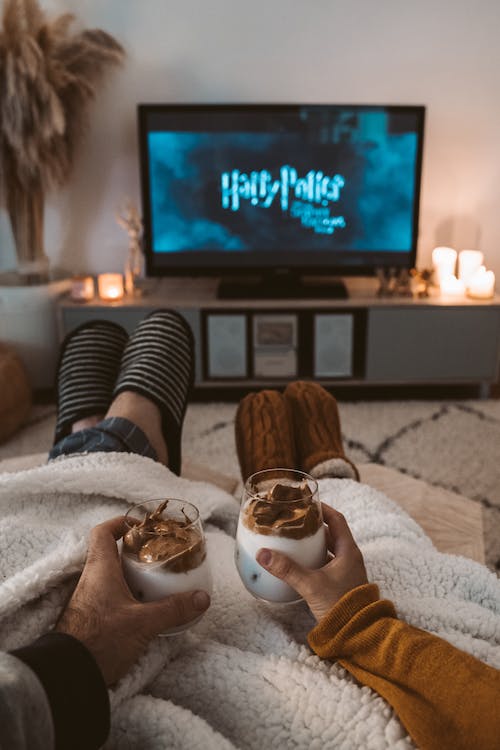 Almost every household has televisions, and we can’t deny that this appliance has changed so much overtime. From being black and white to colored to LED and now we have Smart TVs. And this appliance didn’t just vary so much over the years, but it has also changed the world. From one of the first technologies to bring the news and entertainment across, television has impacted many lives throughout the years. Television has given our families a bonding moment that allows all household members to spend time together and create beautiful memories.

That’s how television changed our lives at home.

Now let us take a look at the history of television. Will you believe that a 21-year old farm boy invented the world’s first electronic television? Philo Taylor Farnsworth invented the television when the world’s news source was the radio, and the source of entertainment was books. Imagine how that drastically changed the moment television came into existence! However, despite him developing the first electronic television, there was an idea circulating about a TV that worked mechanically. 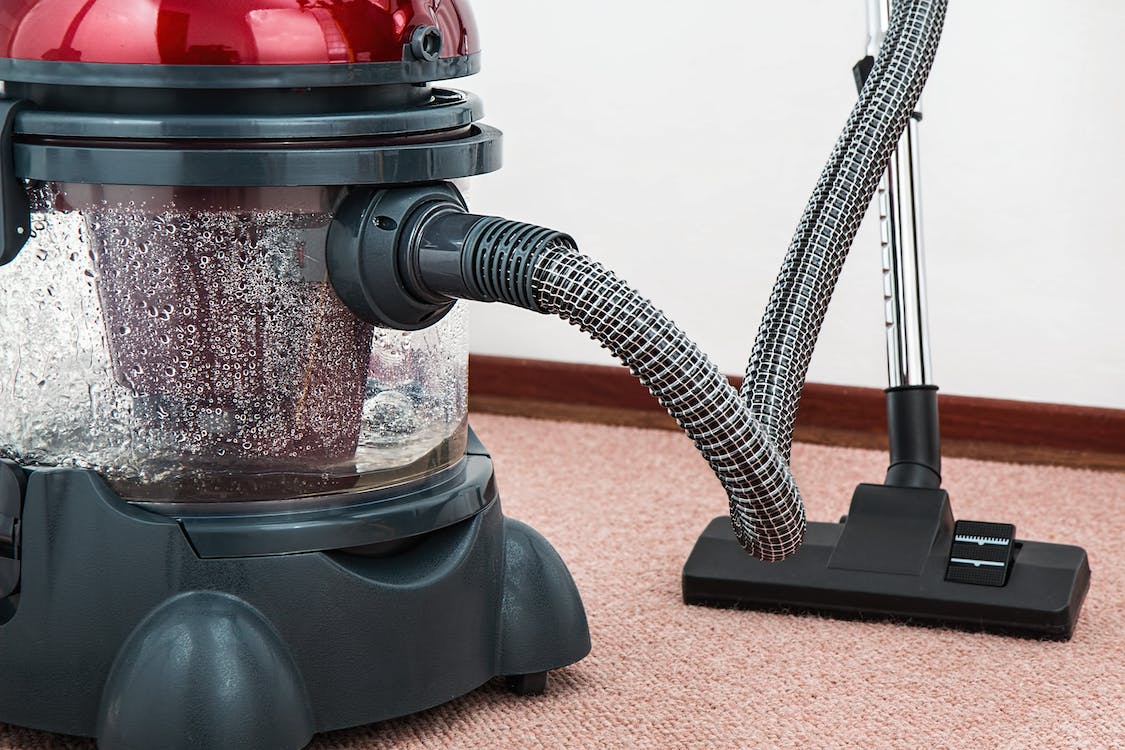 Imagine how hard life could be if you have to clean your house every day manually. After a long day of work, you have to manually sweep and mop your floor to keep it squeaky clean. The vacuum cleaner is a blessing because it makes life much easier.

But did you know that the first vacuum cleaner was so big that it had to be horse-drawn? John S. Thurman invented this gasoline-powered cleaner which was able to clean, not by sucking dirt but by blasting air.

However, in 1901, Hubert Cecil Booth and John T Kenney used the idea and created the more modern vacuum we use today. The vacuum they created was more convenient because it is no longer gasoline-powered; therefore, we do not have to gas up every time we need to use our vacuum cleaners. 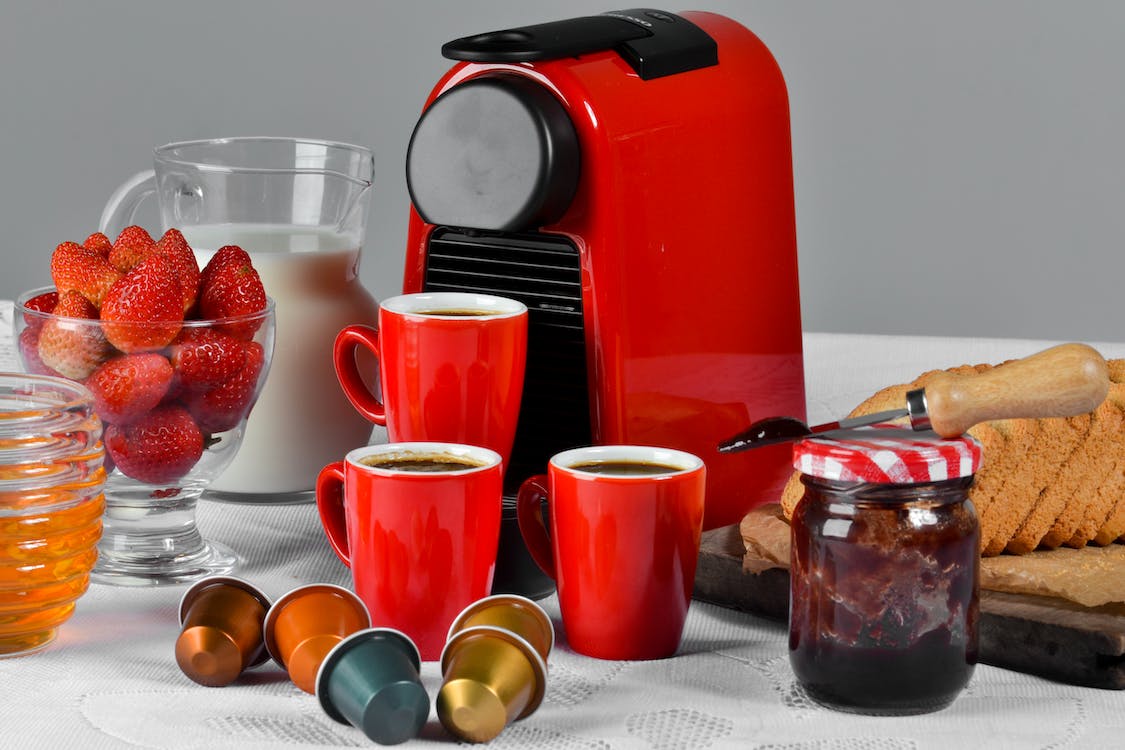 Coffee was one of the most popular drinks across the world. It takes time and a lot of work to prepare your favorite caffeinated drink. Imagine roasting and manually grinding the beans. Thankfully, Melitta Bentz invented the first drip coffee maker in 1908. This invention brought out the richness in those coffee beans and took coffee to the next level with that level of convenience.

You can still traditionally make your coffee, but the convenience that coffee makers offer is perfect for everyone who is on the go and needs that boost of caffeine right away. 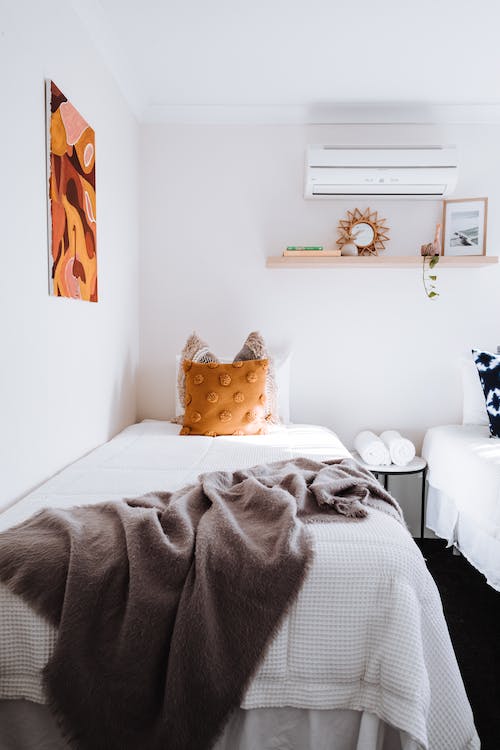 Imagine life without air conditioning, especially during the summer months. But did you know that a 25-year-old engineer named Willis Carrier invented the first air conditioner? With the need to control the humidity in the printing plant he worked at, Carrier thought of this technology. The process involved pushing air through water-cooled coils. With this, Carrier didn’t just solve the printing plant problem but has helped us deal with heat even nowadays. 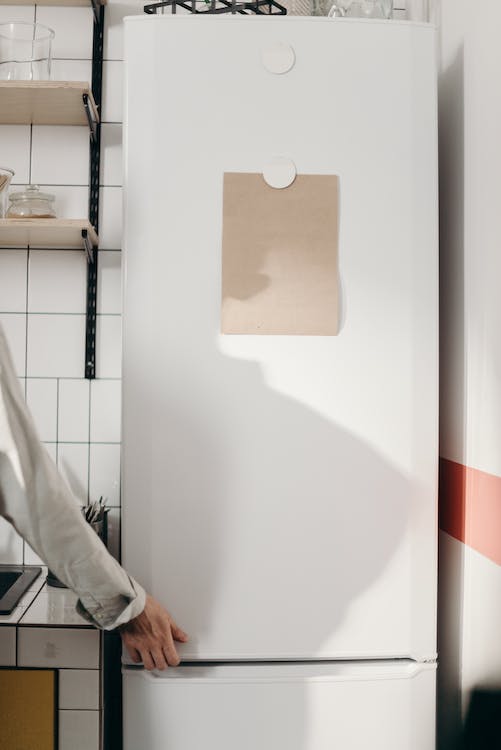 I believe everyone will agree that the refrigerator is probably one of the most helpful kitchen appliances. In the mid-1750s, the first artificial refrigeration device was already invented. However, the first refrigeration for home use was not invented until 1913.

Since then, we are blessed with the convenience that refrigerators bring. From cold drinks to preserving foods without the use of iceboxes is just precisely what everyone needed. 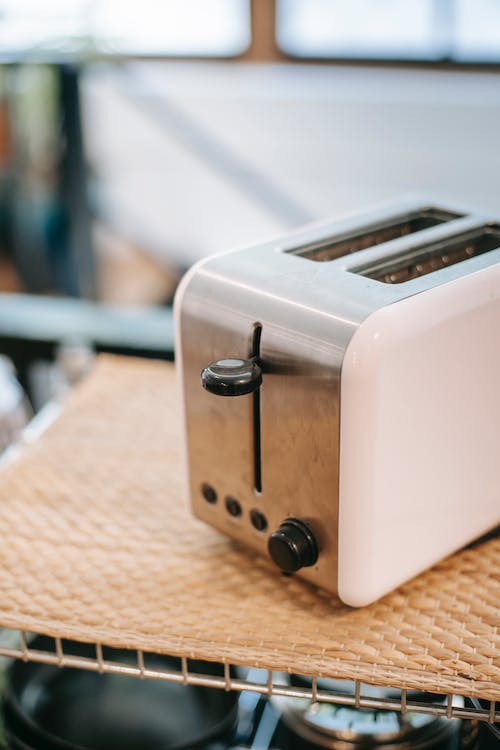 Toasting our favorite sliced bread is one of our favorites to eat every morning. Who would have thought toasting slices of bread is made easier because of the toaster? During the 19th century, toasting devices and decorative detailing came out. Still, Alan MacMaster of Scotland was why the toaster’s electric version came to pass in 1893. 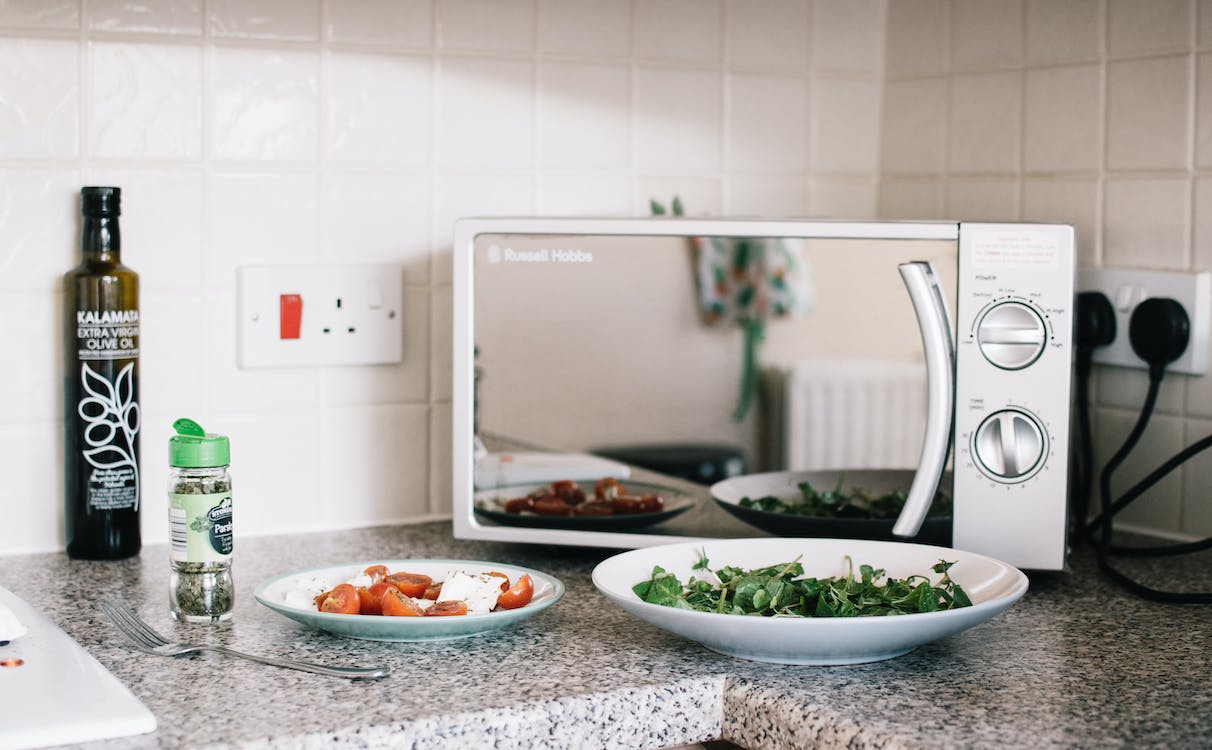 Engineer Perry Spencer is the man behind the microwaves, and people used to call them the Radarrange in 1946. Reheating is made easier because of the microwave invention. Back in the day, people were reheating their food on the stove or using a toaster oven. 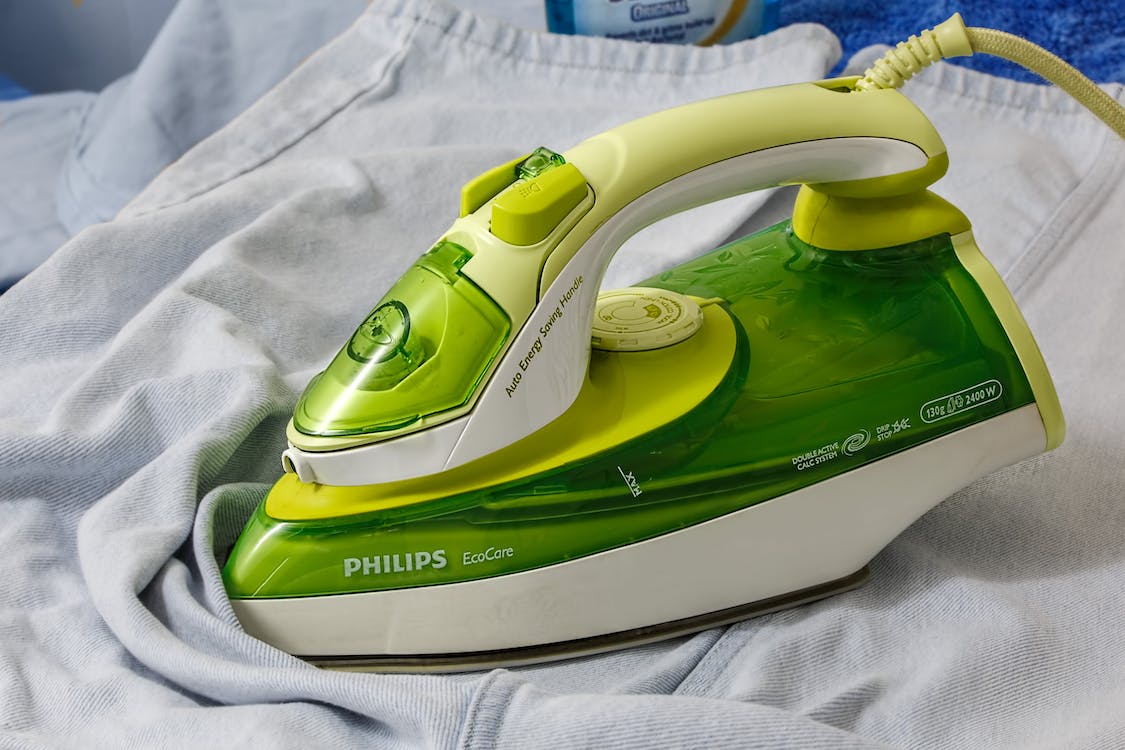 We hate to wear unironed clothes to our workplaces or schools because we do not want others to see us wearing them. Whenever people see us wear unironed garments, they would think that we are classless people. Did you know historians believe that the ironing of clothes came from China? But it was Henry W. Seeley who invented the electric version of Iron in 1882. Yes, because of him, our dresses can be wrinkle-free now!

I am a futurist who looks to create an impact wherever I go for the benefit of the future. I love the next generation, leadership development, and trailblazing. I am passionate about life as well.